Oct 29, 2015, 08:55 AM by Paul Eichert
On October 29, Mike Benjamin, Shakti Latha, and Worrawit Nakpan attended a Toxic Tour of Detroit sponsored by the University of Michigan ERC.

On October 29, Mike Benjamin, Shakti Latha, and Worrawit Nakpan attended a Toxic Tour of Detroit sponsored by the University of Michigan ERC. 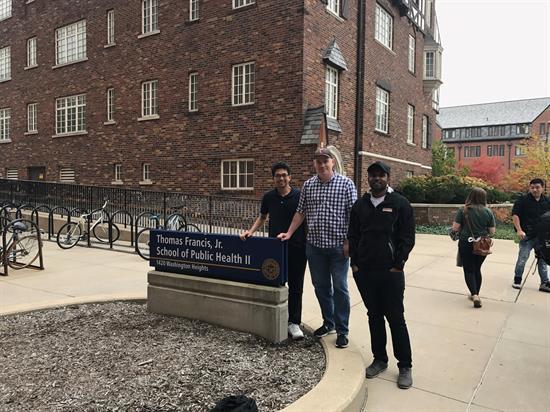 Starting bright and early from Ann Arbor, MI, the three UC students rode a bus with dozens of students from University of Michigan to Detroit, first driving by several steel mills that supplied steel to vehicle assembly plants like Ford. It was pointed out that a school was located less than a mile away, with some neighborhoods only a quarter mile from the steel mills, assembly plants, and power plants. Other communities observed were close to the interstate and the plants, with one playground having smokestacks observed nearby, both to the west and to the south.

A new bridge to Canada is proposed to run by this community, likely resulting in increased diesel emissions to the area. While driving by the water treatment plant, it was explained that the sewage was burned in their incinerators (some installed during WWII) and released from smokestacks to the surrounding community. 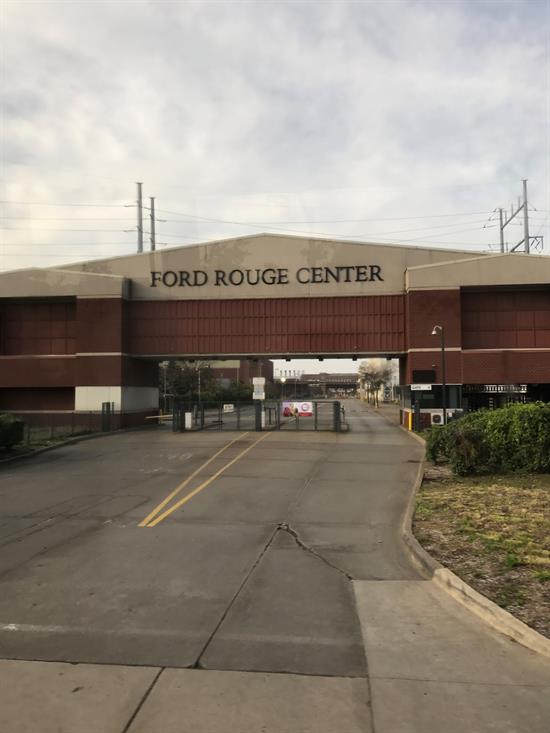 After lunch at the Eastern Market, the bus tour wound through downtown Detroit to show new developments and a history of Detroit. The tour was intended to show environmental hazards throughout Detroit and discuss restorative activities. We appreciate that the Michigan ERC allowed us to attend their tour!