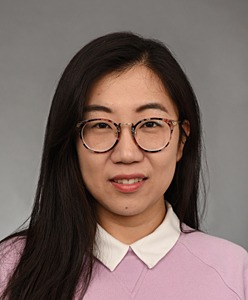 My interests are determining the roles of circadian rhythms in: 1. regeneration of intestinal stem cells (ISCs) via mTOR signaling, and 2. cell proliferation and tumor development via regulation of Wnt, p53 and Apc.

1. Mammalian Target of Rapamycin Complex 1 (mTORC1) is the central core of anabolic metabolism, by surrounding hormone and growth factor signal to direct synthesis of macromolecules, including DNA, ribosome (rRNA and protein) and lipid. Previous studies showed that mTORC1 is fundamental in ISC maintenance and is increased upon Bmal1 disruption both in vivo and in mouse lung fibroblast. Other publications showed that general inhibition of mTORC1 is not sufficient in cancer therapy, so that deeper study downstream of mTORC1 signaling and temporal inhibition is required. However, the role of circadian rhythms in ISC regeneration via mTOR signaling remains unknown.