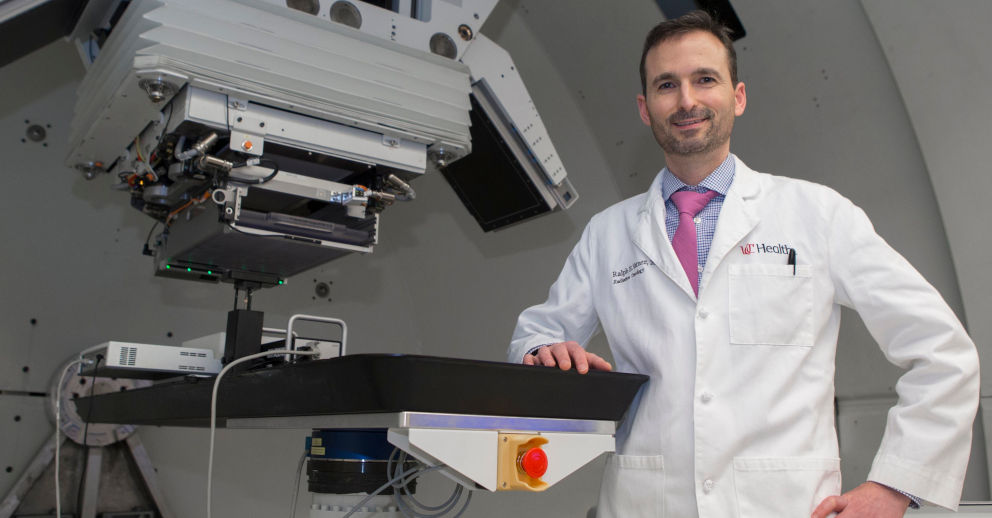 Radiation therapy is a powerful, non-invasive tool for controlling primary and metastatic tumors in adults and children. However, radiotherapy has two primary limitations: 1) it has limited utility in controlling widely metastatic disease, and 2) it can cause toxic late effects, especially in growing children. My laboratory is focused on addressing these two limitations of radiotherapy by studying the effects of ionizing radiation on the immune system. 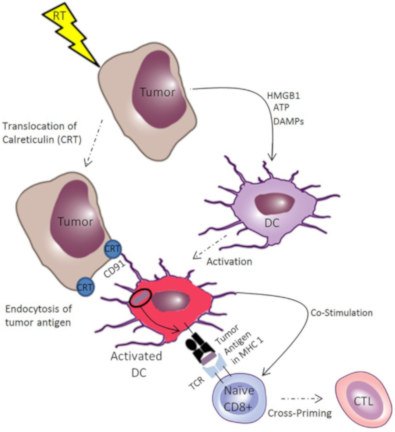 There is evidence that the immune system plays an important role in radiation mediated tumor control, and under rare circumstances radiation therapy can induce a systemic anti-tumor immune response resulting in an “abscopal” effect away from the radiation target. Radiation alone does not stimulate a strong immune response against tumors, however when combined with immune modulating agents such as antagonists of CTLA-4 and PD1, radiation can stimulate specific, protective anti-tumor immunity. We aim to understand the mechanism of radiation induced anti-tumor immunity and resistance to tumor specific cytotoxic T cells utilizing pre-clinical models and clinical trials. Currently, we are testing the use of focal radiotherapy to facilitate recruitment of adoptive cell based therapies using patient derived xenografts of pediatric sarcomas, and we have an ongoing phase I clinical trial for pediatric and young adult patients with relapsed and refractory solid tumors and lymphoma testing the combination of a PD1 inhibitor (Pembrolizumab) to combat T-cell exhaustion, an epigenetic modifying agent (decitabine) to increase expression of tumor associated antigens, and hypofractionated radiotherapy to induce immunogenic tumor cell death and modify the tumor microenvironment. (NCT03445858)

There are many forms of ionizing radiation that can be used for cancer treatment. The two most common forms used for cancer treatment utilize collimated beams of high energy X-rays (photons) and high energy protons. Both are thought to be equally effective at controlling tumors, however proton beams are increasingly used for treating pediatric patients due to the physical properties of protons which deposit the majority of their energy in a small volume at the end of range (Bragg peak). This allows for relative sparing of normal tissues compared with photon beams which deposit increased dose in normal tissues proximal and distal to the tumor target. While clinical data demonstrate proton therapy is as safe and effective as photon therapy, the physical interactions on the sub-cellular, molecular, and sub-atomic levels are fundamentally different, and there are likely different biological effects. Utilizing the dedicated research gantry at the Cincinnati Children’s Hospital Proton Research Center and the Xenx research photon irradiator at the University of Cincinnati Vontz Center, we aim to understand these biological differences between protons and photons as they relate to radiation induced inflammation and immunity.